Who? Who? Night Owl, That's Who

So, I recently traded some Topps Lineage with Night Owl. You know the drill. I get rid of some Dodgers, he gets rid of some Yankees. 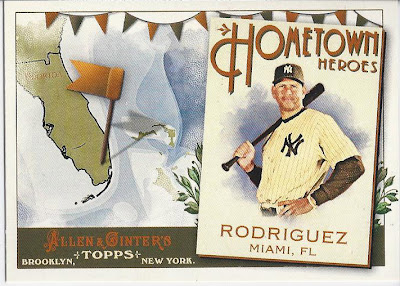 A-Rod. One of the key parts of the Yankee offense, though they have been playing just fine when he was on the DL recently. Eduardo Nunez filled in adequately at the plate, although his defense has been troubling at times. 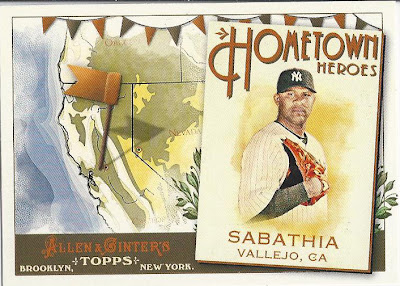 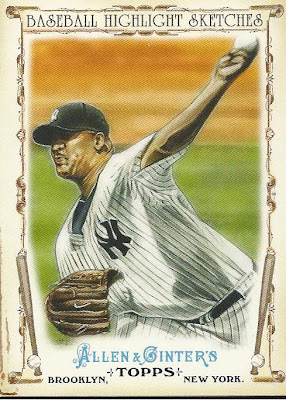 CC! I saw a funny joke earlier in the year about CC being an innings eater, but I'll be darned if I can find it again to insert here. Make up your own. 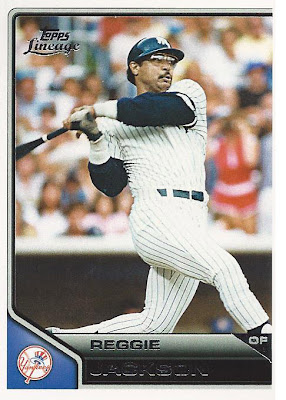 Mr. October. Game 6 of the 1978 World Series is still one of my fondest childhood memories. 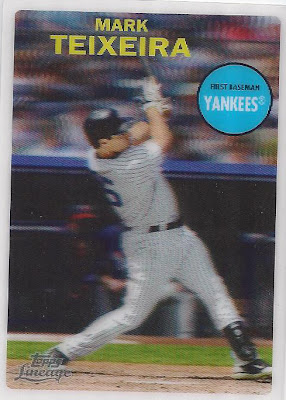 Fuzzy Mark Teixeira. Still hitting for power, but his average is not so good this year. The way he waves the bat around while waiting for the pitch kinda drives me nuts. But he is there, and I am here, so it isn't like anyone should listen to me. 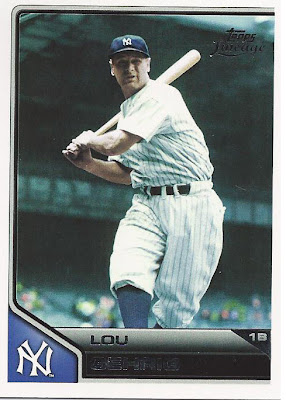 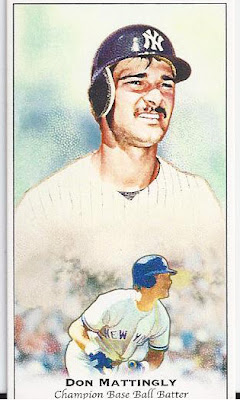 Poor Donny Baseball. He is probably the only recent former player that has fallen further than Lenny Dykstra. 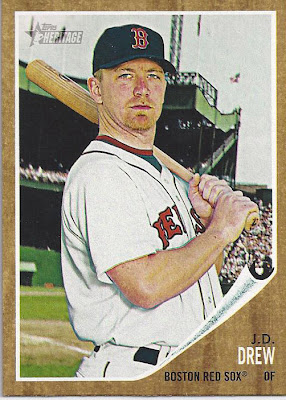 Normally, I would be annoyed at someone sending me a Red Sock. But, it just so happens this is one of the 2011 Heritage short prints I still needed. So all is forgiven.