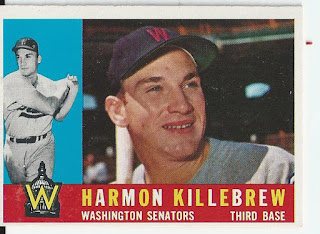 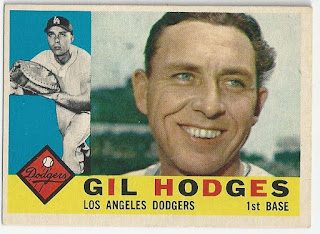 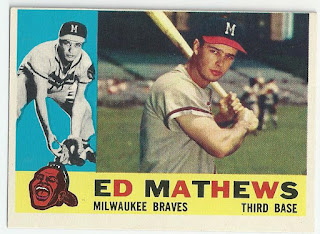 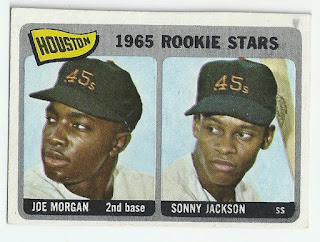 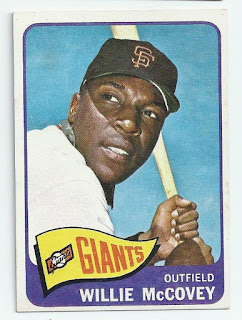 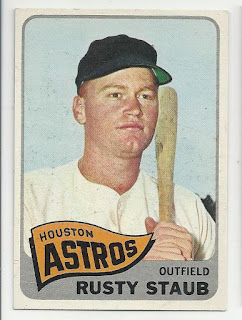 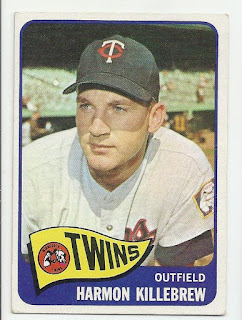 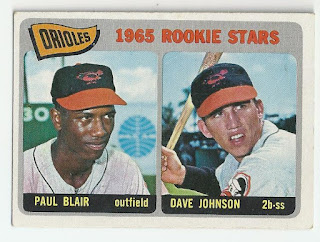 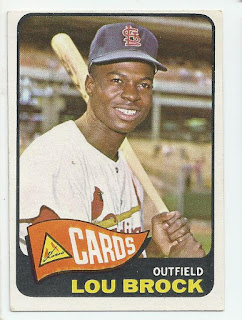 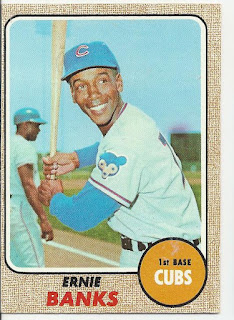 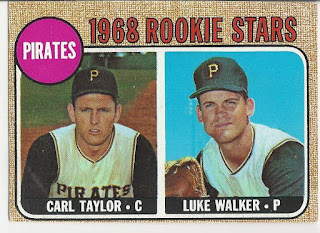 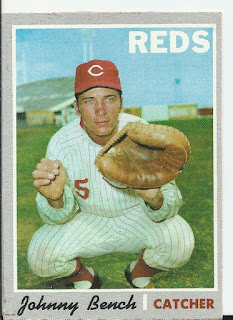 So, what does the future hold?  Not sure. I'm sure I will still be dabbling a bit on eBay, but there is a big show coming up in November in Dallas that I am thinking of attending, if the COVID situation is under control. So, I will try to keep my powder dry and save up some funds if I do decide to go. Also, as the days get shorter and the lawn goes dormant, I am going to try to get back to some original content around here.
What I am listening to: God's Problem Child by Willie Nelson (and Tony Joe White, Leon Russell, and Jamey Johnson)
Posted by carlsonjok at 7:47 AM 6 comments: 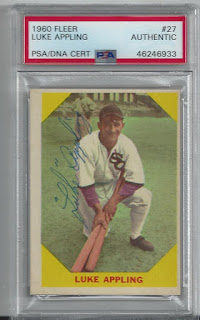