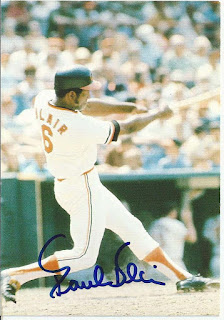 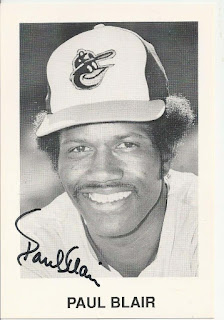 
Posted by carlsonjok at 5:28 PM No comments: 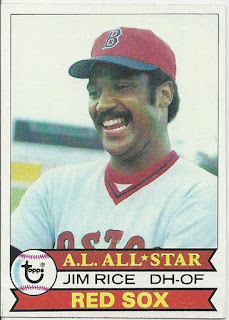 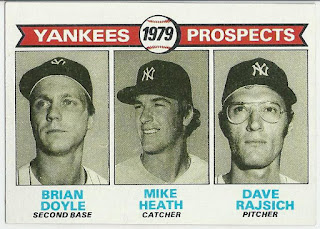 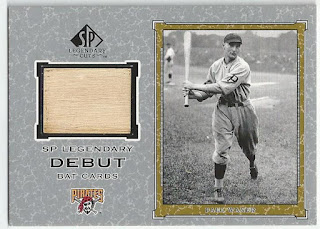 Coming up: Additions to another player collection.
Posted by carlsonjok at 6:29 PM No comments: