So, I ended up not doing any collection organization last night. I basically took my free night, vegged on the couch and watched The Shawshank Redemption. Which was no mean trick because our new dog ate the TV remote and I had to figure out how to operate the TV without it.

This group of cards was something of a disappointment. I only got one base card I needed and one of the inserts I needed. I did get another autograph...sort of, but that was it's own disappointment. 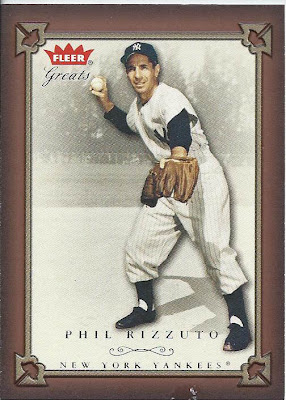 1978 was a magical year for me and the end of my childhood. That year I hit two key life milestones. I became a teenager and entered high school. In other words, the angst phase of my life. It can often be said that parts of our lives have soundtracks. Music that was pervasive in our lives at that time and, even now decades removed, has the ability to transport us back to those times. For example, my freshman year in college was conducted to the sounds of Genesis and Eddie Murphy's Delerious concert.

In my life, the soundtrack of 1978 was not The Bee Gees or Debbie Boone's "You Light Up My Life" (*shudder*). For me, the soundtrack that year was provided by Phil Rizzuto, Bill White, and Frank Messer calling Yankees games on the radio. 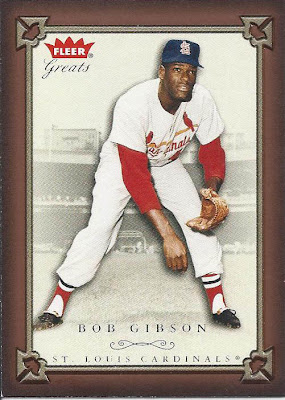 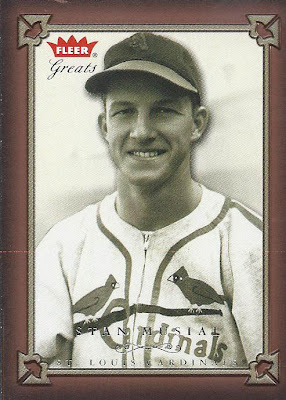 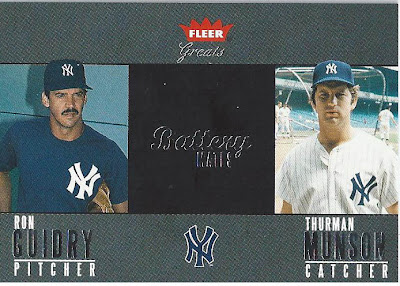 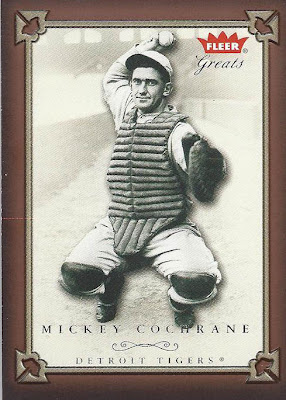 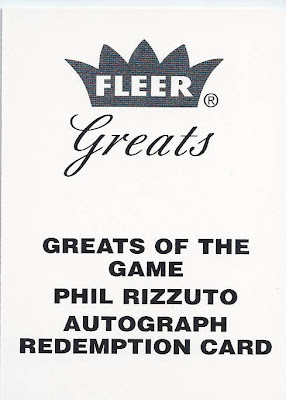 Yeah, another redemption. To add insult to injury, the back of the redemption card says that it has no expiration date. You mean other than the date that Fleer ceased to exist, right?
Posted by carlsonjok at 5:24 AM