This was my first trade with Kyle from Just a Bit Outside. I was able to send him some 2011 Topps Chrome to help him towards completing that set. In return, I got a mixed bag of Heritage from 2008 through 2010, all except one of which were Royals. I am hoping these were duplicates and not cards he pulled from his team sets. 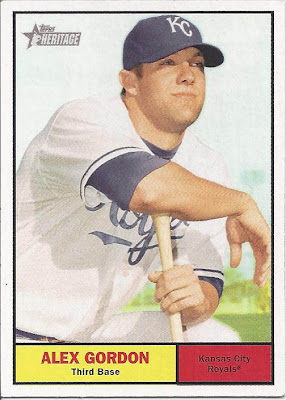 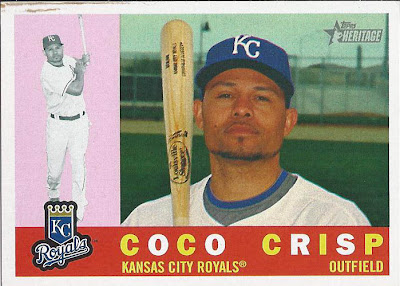 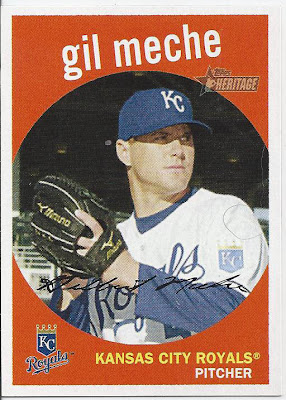 Though I love me some Heritage, this card was the centerpiece of the trade for me: 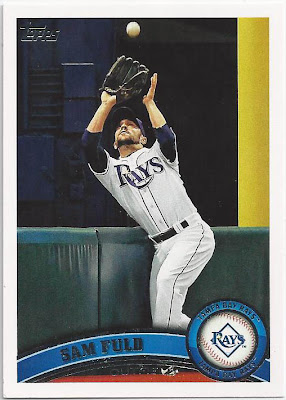 This is the last card I needed to finish 2011 Update. I can now put 2011 completely behind me. Just in time, you might think, to start on 2012. But, I am happy to report that I have, so far, stuck by my decision to give 2012 flagship a complete pass. I've been in Target twice since it hit the shelf and have had no desire whatsoever to pick any up. Now when 2012 Heritage comes out in a little over a month......
Posted by carlsonjok at 4:30 AM