So, here we go. I'll follow the convention of listing the cards, showing my two favorites from the pack, and perhaps offer a little random commentary. 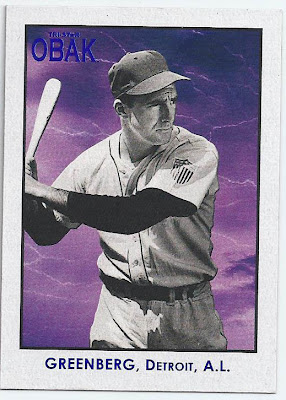 I like how they put the subject's image on a totally different background. Quirky, to be sure. But appealing, at least to me. 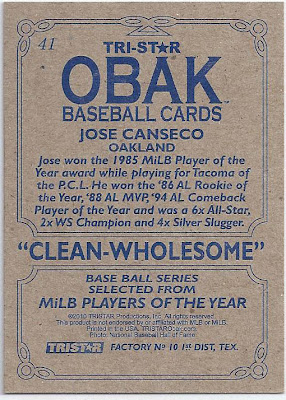 At least we know someone at Tristar has a sense of humor. Clean-wholesome? Jose Canseco? Okay, sure thing. Whatever you say. 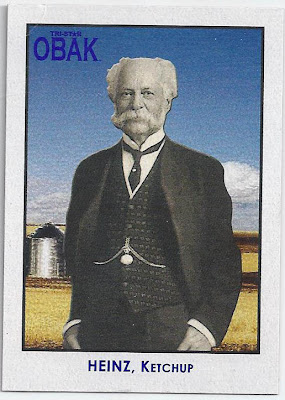 Damn right, ketchup was a game changer! Especially if you are from Pennsylvania. My father was from Pennsylvania and he put ketchup on everything. Even scrambled eggs, baked beans, and macaroni and cheese. To this day, I still prefer ketchup to mustard on a hot dog. 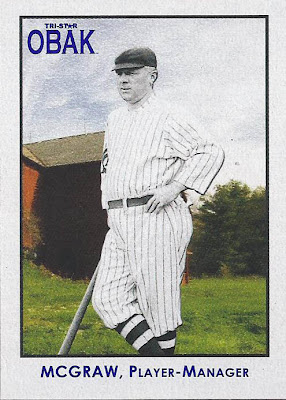 John McGraw just pointed a bony finger at me and said, 'Right Field.' I jumped up like I was sitting on a spring, grabbed my glove, and trotted out, hoping I wouldn't trip or do anything to attract attention to me. 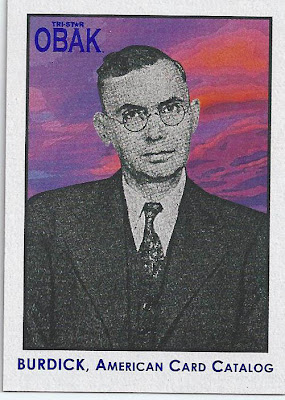 Old Baseball Cards has a nice set of essays on Burdick, the father of our hobby. They can be found here, here, and here. Well worth your time to read them. 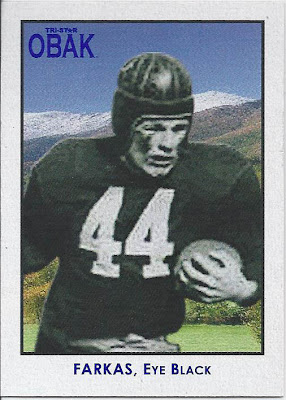 I wonder if he is related to Scott? 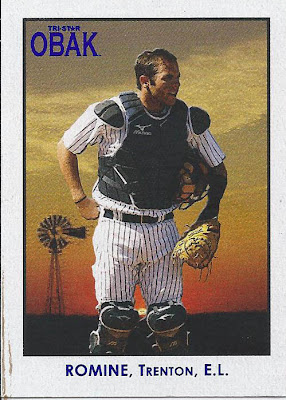 Romine has a long shot chance to break camp with the Yankees this year. He was mostly at AA last year, though he did make token appearances at AAA and got a September call up to the big club. My guess is that he'll start the year at AAA, with Frankie Cervelli beign the backup backstop at the start of the season. Cervelli has had a couple of concussions, one of which ended his season last year. I have to think he (and Russell Martin, for that matter) is just keeping a spot warm for Romine, who is expected to be the Yankee's starting catcher in the next few years. 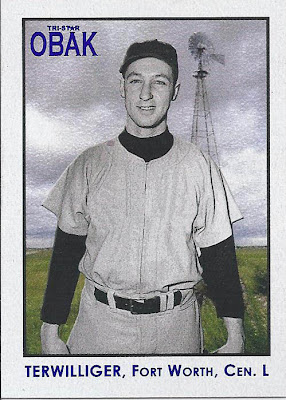 Oldest man, at the time, to manage a professional team when he led the independent Fort Worth Cats to a Central Baseball League championship in 2005. I believe Jack McKeon was older when he took over the helm of the Florida Marlins for the last half of 2011.

Coming up tomorrow: Something likely to get Baseball Dad drooling.
Posted by carlsonjok at 2:00 PM