After three autos in the last batch of packs, it is only to be expected that this group will be a bit less exciting. Sure enough, it was a bit of a snoozer. I am not even sure I can muster a lot of commentary either. I'll try, but don't expect much. To this day, the only player killed due to a game related event. 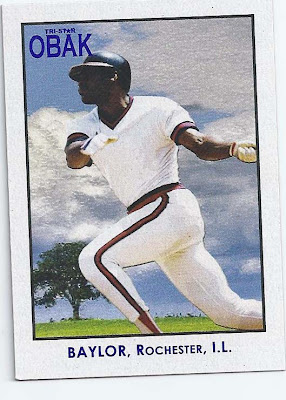 This card is part of the MiLB Player of the Year subset. Baylor earned that honor while playing for the Rochester Red Wings in 1970. 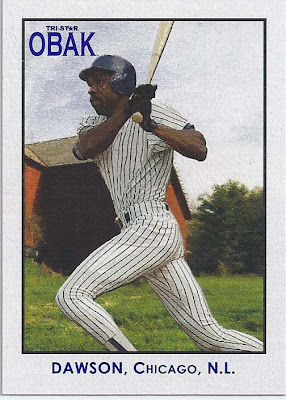 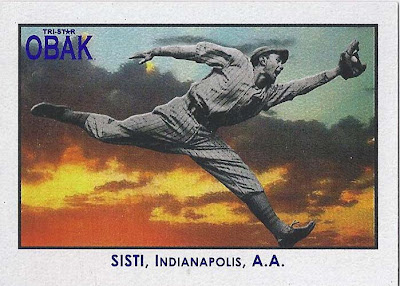 Sibby looks like he is doing his Icarus impression on this card. 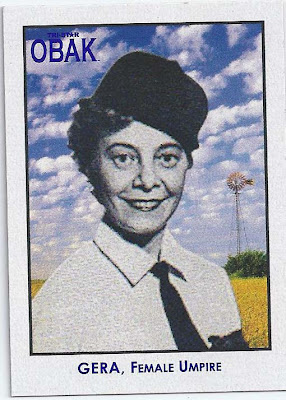 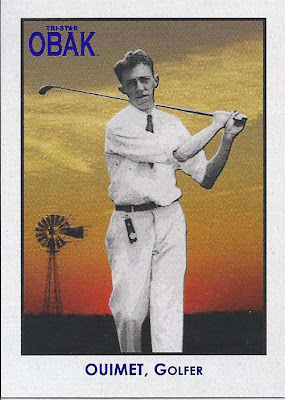 This is part of the Muli-Sport subset, although it is a bit of a stretch. Francis Oiumet was strictly an amateur golfer, but funded his playing by working at a sporting goods store owned by baseball HOFer George Wright. 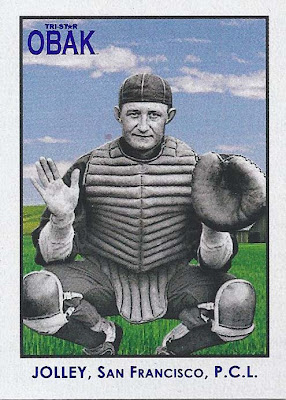 Part of the Minor Leagues Best subset. Jolley had a short (3 years), but successful major league career. He is more known for his time in the Pacific Coast League, back when it was considered the West Coast near-equivalent of MLB. He was a lifetime .367 hitter in the minors, with .372 at the AA level (which was the highest level at the time.) 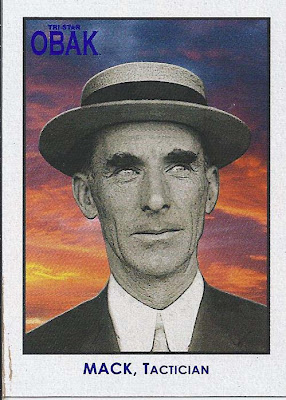 I'm sorry, but whenever I see the word "tactician" I always think of this scene from one of the Coen Brothers more underrated films, Intolerable Cruelty (starts at around 0:36):

On a unrelated note, does anyone have a child that collects foreign coins? While sorting through a lot of boxes I had stored in my barn, I came across a bunch of coins that my father gave me when he was travelling for work back in the 1970s. I have coins from France, Italy, Great Britain, Germany, Switzerland, Denmark, Sweden, The Netherlands, Mexico, Australia, and Singapore. If I can find them, I'll even through in some modern coins from Mexico and the EU. They are all circulated, so they won't have any value and I really don't have much use for them, so I'd like to get them into the hands of someone who collects coins. Let me know.
Posted by carlsonjok at 2:00 PM