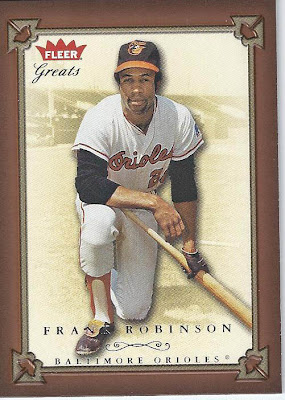 I chose this one for an odd reason. I have a Paul Blair player collection and, so, set up a automatic search on EBay to keep an eye out for cards I don't already have. One item that comes up frequently is a picture of Paul Blair and Frank Robinson. Here is an auction for that photo.

While googling for that photo, I was surprised to find that there is a person named Blair Robinson, a granddaughter of Ray Charles, who apparently was sexually harassed by Steven Seagal. Make of that what you will. 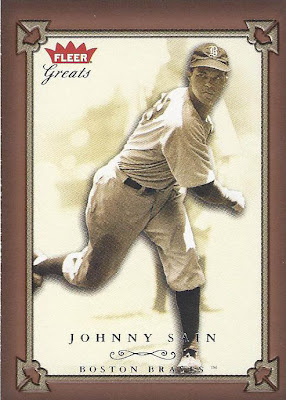 I think one of my favorite old-timey players is Warren Spahn. He was born in Buffalo, near my hometown of Rochester, and lived out his retirement in Oklahoma, my adopted home. And who can think of Warren Spahn and not think of Johnny Sain.

Spahn and Sain and pray for rain!
116 - Jerry Koosman 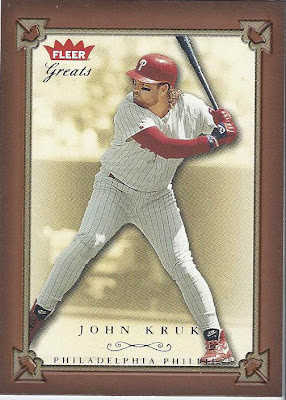 Check out that mullet. Only one in the set. You think I wouldn't show it? It's glorious!

In my introductory post, I mentioned that I should expect one game used relic. Well I got one in this pack. To draw out the suspense just a little, I've hid the photo and you have to click below to see it. 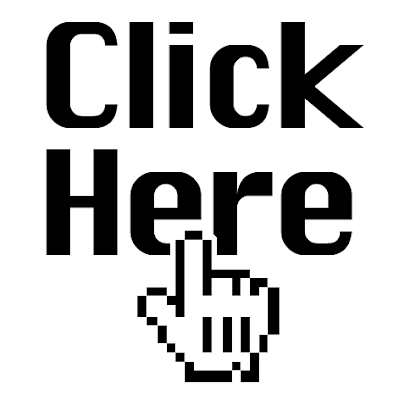 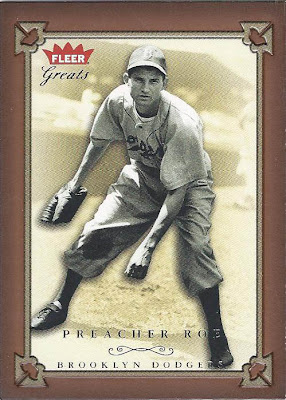 Looking back, I am not sure why I chose this other than I think the design of this set works best when using black and white photos. 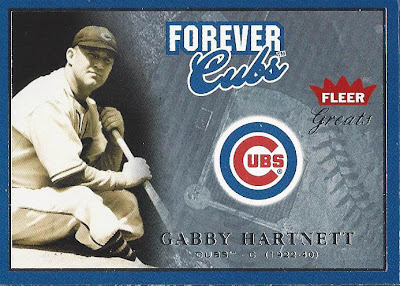 Coming tomorrow: A decent, if uninspiring block of cards.
Posted by carlsonjok at 3:00 PM