So, I mentioned earlier about putting an order in at COMC for more cards towards my 1974 set. They arrived today and here is some of what I got: 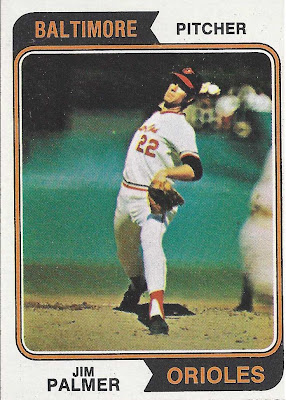 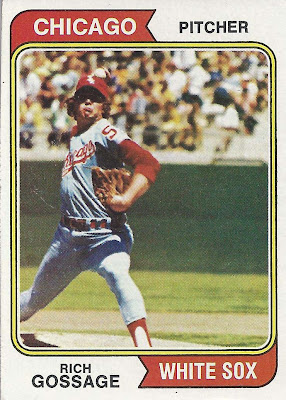 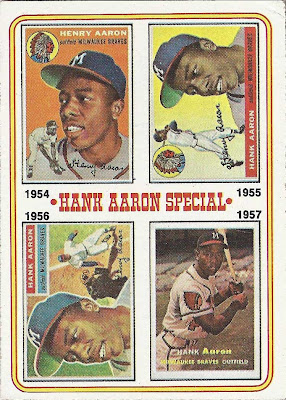 Three Hall of Fame inductees. This was the last of the special Aaron cards I needed. It appears to me that Topps used the same picture of Aaron three straight years. 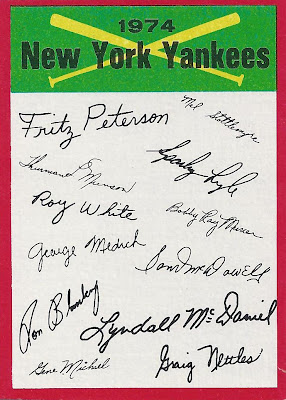 Six more of the team checklists and 2 more base set checklists. 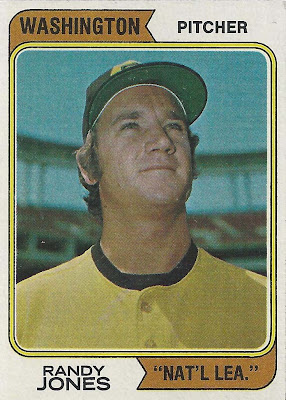 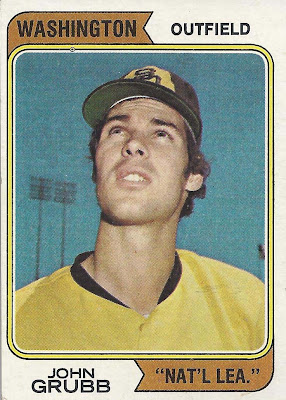 Two more of the Washington Nat'l Lea variations. I was slightly disappointed with these two cards. These cards are in great shape except for a a gum stain on the back of one and some paper loss on the back of the other. I recall the gum stain from when I was ordering, but I must have missed the paper loss on the other. The damage shows clearly on the card images on the packing list, so I must have not inspected the images of the back for that card. The fronts are clean and all the corners are sharp, so I am not going to obsess about it. 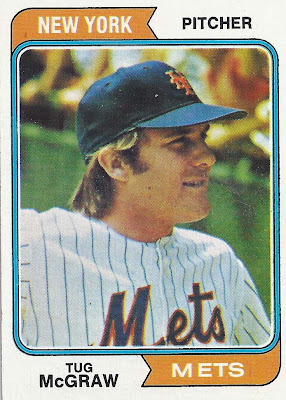 And finally, the father of a major part of what is wrong with country music today. Okay, maybe that is overstating it, but Tim McGraw isn't my cup of tea. With country music, I prefer Western Swing throwbacks like Asleep at the Wheel, outlaws like Willie Nelson, and just about the entire alt-country scene centering on Austin, Chicago, and Seattle.

Now that I am getting real close to completing 1974, I am shifting into overdrive. Today, I placed an order each at Sportsbuy and Sportlots. When those shipments come in, I believe I will be down needing two four cards to complete 1974. And one of those cards has an active EBay auction closing this week.
Posted by carlsonjok at 3:00 PM