Today was another good day. Two packages arrived in the mail. One was a trade package from Baseball Dad and the other was from an EBay purchase. Now, the EBay purchase may be raising a few eyebrows since I said I wasn't spending any money on cards until I was back working. But, technically, I didn't spend any money, so it is all good. But, I'll explain that in another post.

Baseball Dad and I completed another trade recently. Since we are probably two of the few bloggers who are working on 2010 Tristar OBAK, so we swapped a few cards. 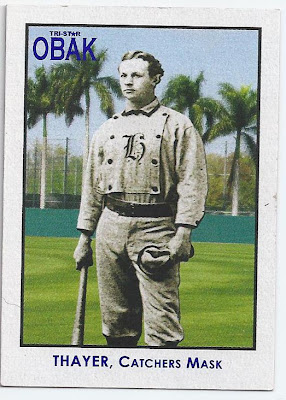 Self-explanatory. Frederick Thayer invented the catchers mask in 1877 and, at least according to the card back, James Tyng was the first to wear it. However, when you look up James Tyng on Baseball-Reference he is shown as a pitcher. 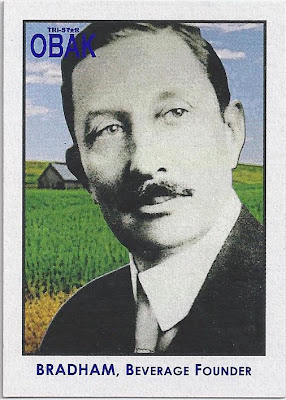 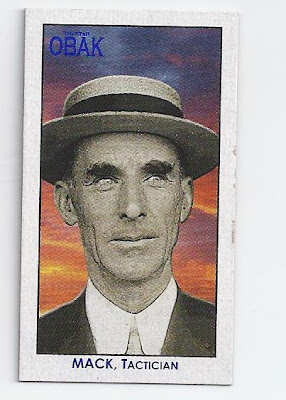 T212 mini of Connie Mack, Tactician. Whenever I see this card, I always think of the following scene from one of the more underrated Coen Brothers movies, Intolerable Cruelty. 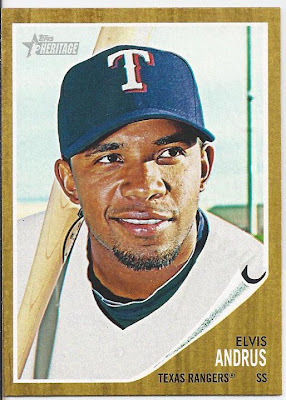 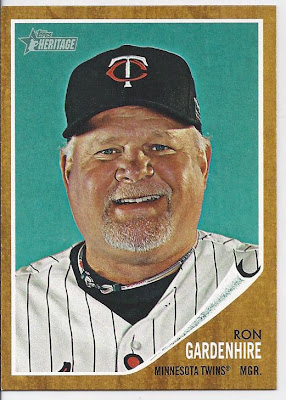 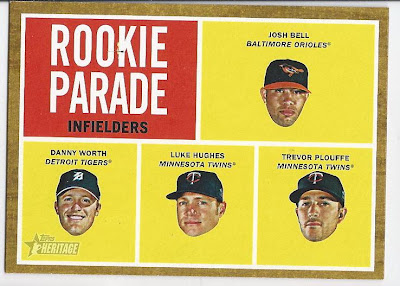 What is significant here is that all three are short prints. So, once again, I am overwhelmed by card blogger's generosity. When I get back going to card shows, I am going to need to keep an eye out for something nice for everyone's favorite Baseball Dad.

Thanks, Jack.
Posted by carlsonjok at 4:15 AM