Back in the Saddle


So, with the news that I was going to be getting a job offer, I headed out to a local card shop to pickup where I left off last December, when I was notified of my coming layoff. Where I left off was working on the 1976 set. I ended up getting around 200 cards for my set. 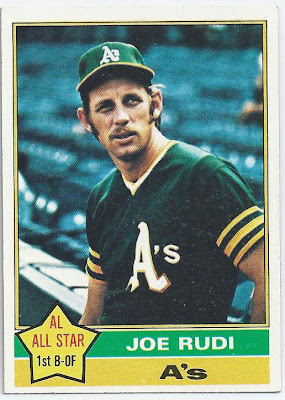 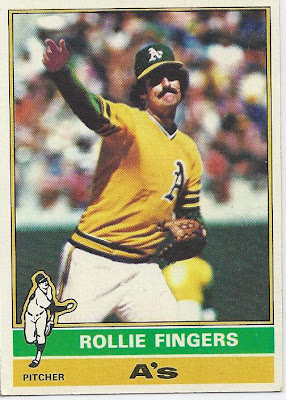 A couple of teammates from the great A's teams of the early '70s. 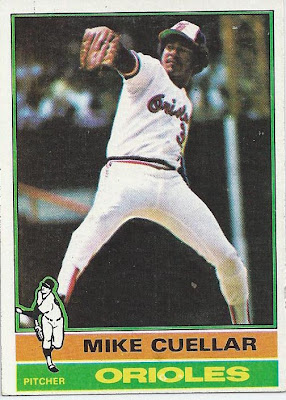 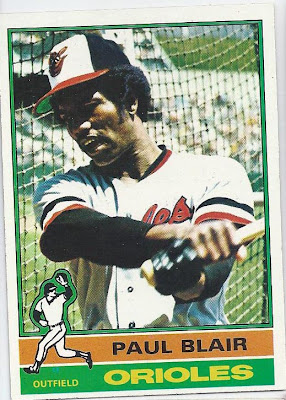 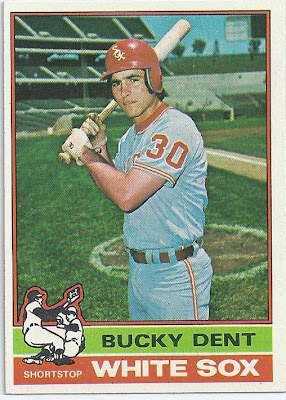 I always show Bucky Dent, just to tweek the Red Sox fans out there. 1978, baby? Do ya remember? I do. I was watching that game in the basement and went absolutely nuts when he hit that home run, even though a few minutes earlier I was cursing Bob Lemon for not pinch hitting for him. 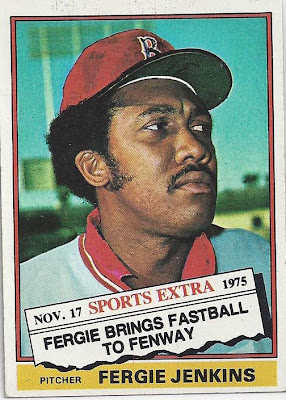 I always show Fergie, too. We have something in common. We both come from the area around Lake Ontario (though different sides) and both fell in love with the red dirt of Oklahoma and make our home here.

Now we come to the great nickname section of the post. 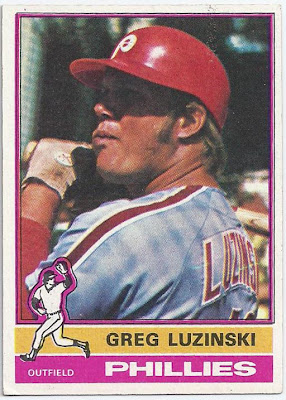 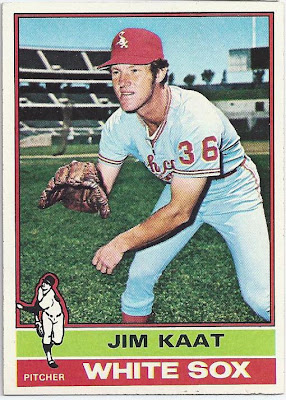 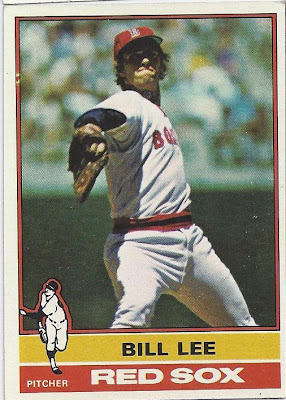 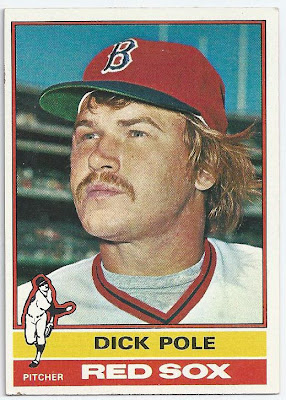 You know I would have to show Dick Pole because, to quote the scene from Intolerable Cruelty shown below: "They never grow up, they just get tubby." While I am convinced most men are still really just 9 year olds playing at being grown up, I think it is even more true for us. Seriously, we collect baseball cards.What other proof is needed? 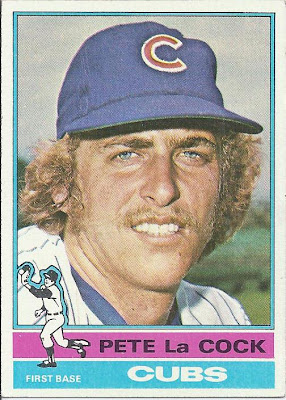 If I am going to show Dick Pole, I have to show Pete LaCock, amirite? 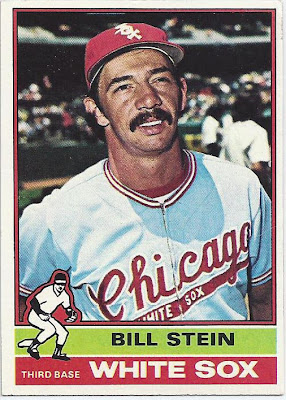 I always wanted to show Bill Stein because the friend I used to trade cards and play Topps with as a kid was named Bill Stein.

And now we get to my one big ticket splurge: 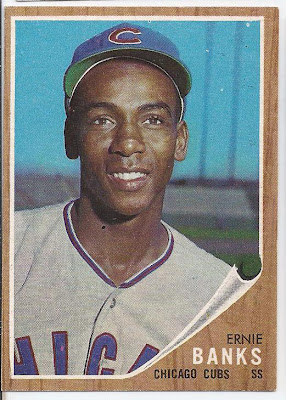 I'm not a huge fan of the 1961 design, but this card is in fantastic condition. It could have come out of a pack 5 minutes ago, as nice at it is. Obviously, the centering isn't perfect, but I am not a stickler for centering. As long as there is visible border all the way around the card, I'm happy. And, it is Mr. Cub himself.

I ended up going to a second local card shop yesterday and picked up another stack of 1976 cards to get myself within striking distance of finishing the set. More on that tomorrow.
Posted by carlsonjok at 6:15 AM