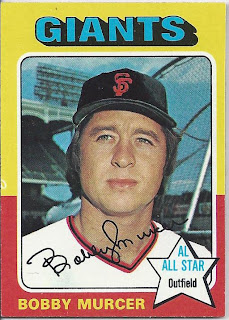 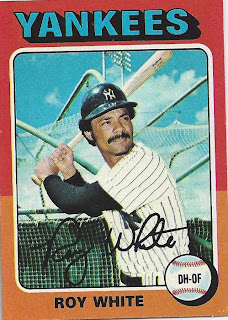 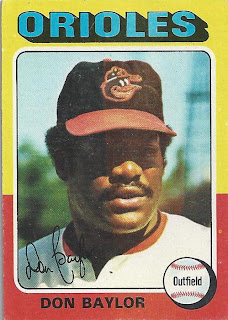 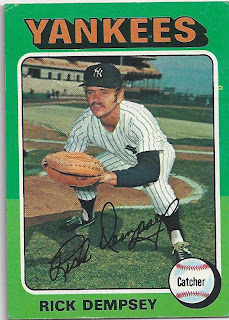 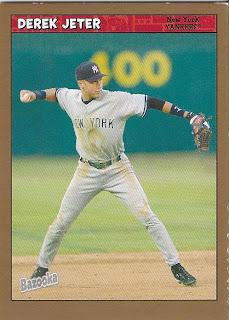 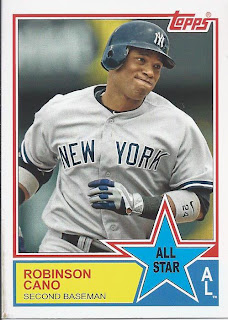 Anyways, thanks, NO!  Your cards did finally get put in the mail yesterday.  Hopefully they'll be to you on Monday.
Posted by carlsonjok at 3:56 AM

Email ThisBlogThis!Share to TwitterShare to FacebookShare to Pinterest
Labels: 1975 Topps