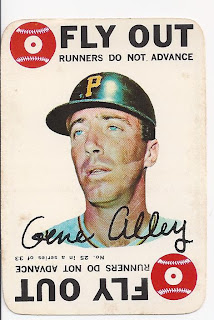 
Yeah, it is melancholy but, holy hell, is it a beautiful song.  Lucinda Williams is an absolute gem.  The video is a bit odd, given that the song was about her hearing of the sudden death of her long time manager and friend while she was on tour in Copenhagen, but I think it works anyways.
Posted by carlsonjok at 6:54 PM