I started today a little hungover from the joy of getting a trade package from Night Owl. This may or may not have been the scene in my front yard this morning:

But, luckily my connection (known by his nom de guerre "The Postman") delivered me some sweet, sweet cardboard. I got my final delivery of Diamond Giveaway cards. I basically got everything from 1980 or earlier. I won't show them all, but here are my favorites: 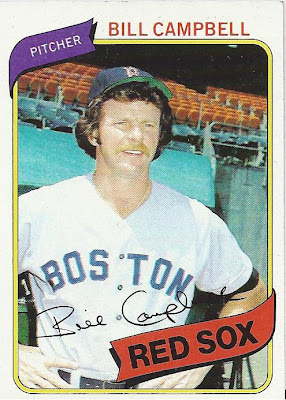 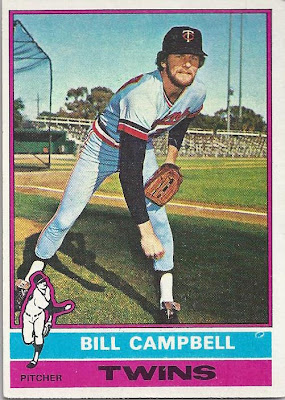 1980 and 1976 Bill Campbell. It is hard to believe, but in 1976 Campbell won 17 games.....as a reliever. And saved another 20. That was back when relief pitchers were badass. Guys like Soup here averaged around 2 innings per appearance. Indeed, over the course of 78 appearances in 1976, Bill threw 2 innings or more 42 times, 3 innings or more 23 times, 4 innings or more 9 times, and 5 innings or more 6 times. Now that is a relief pitcher. Nothing like these primadonnas today that call themselves closers. Buncha weenies compared to the fireman back in the day.

Anyways, back to the cards. 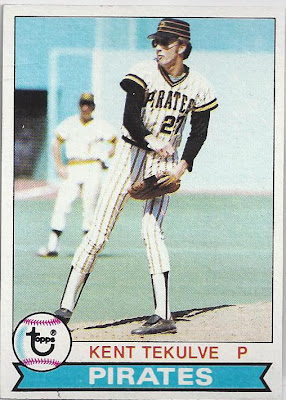 After six years of sucking at youth soccer, I tried playing little league baseball.
The first year, I played first base and pitched a little. I was tall and skinny, wore wire-rimmed glasses that darkened outside, and threw side-armed. In short, I looked exactly like a 13 year old Kent Tekulve. Except, of course, that I sucked. 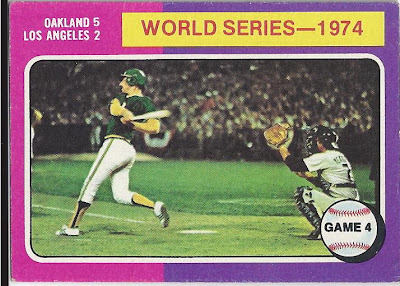 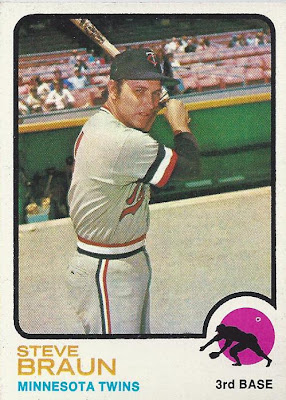 Not much to say except this card is pristine. Looks like it just came out of the pack. Unlike the other two 73s in my shipment that look a little more bedraggled. 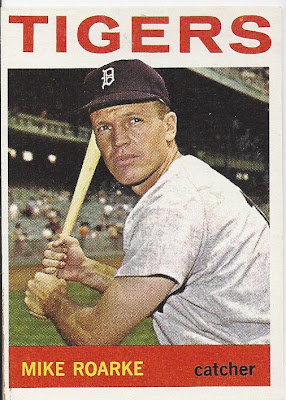 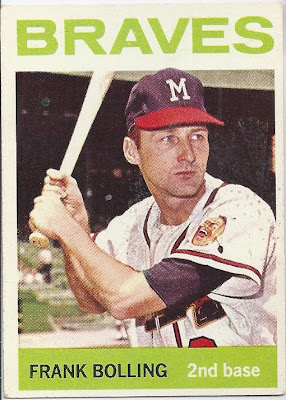 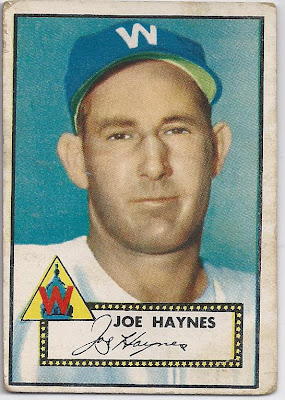 This is the very first 1952 Topps in my collection. 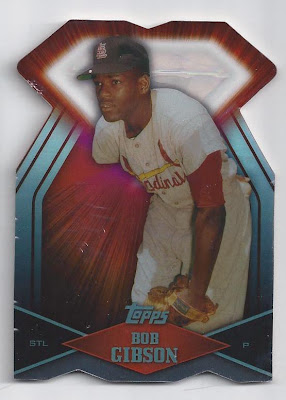 There is a little story here. I had originally drew a die cut Jackie Robinson a couple months back. I am not overly fond of these type of cards, so I figured I might use it to get something I wanted. But, almost immediately, I got offered two die cut cards (Tom Seaver and Bob Gibson) for the Jackie. I accepted that trade, then set about using those two die cuts as trade bait. I tried for weeks to trade them first for a 2001 Topps Archive Johnny Antonelli auto, and then for a 1952 Antonelli. My efforts failed completely. Then I realized one of my trading partners still needed a diamond die cut of a Adrian Beltre. So, I offered up the Seaver for the Beltre. Within 5 minutes the trade was accepted.

So, I am still left with the Gibson. The card is nice enough, but still really doesn't fit with my collecting priorities. If anyone is interested in it, take a look at my want lists and make me an offer.
Posted by carlsonjok at 3:00 PM