The card show was a bit of a disappointment.  There were only a half dozen sellers there. Apparently, a fair number of sellers cancelled at the last minute, including the one I was counting on for making progress on 1973.

That said, it wasn't a complete wash.  I did manage to find about a dozen cards I needed for 1973,  the two star cards below and an even 10 high number commons.  This leaves me 58 base cards to go, including the Mike Schmidt rookie card, and 18 of the unnumbered team checklists. 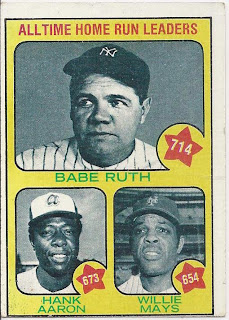 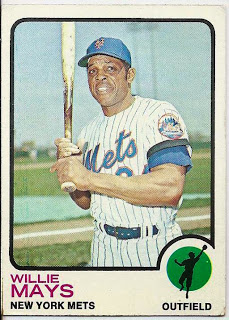 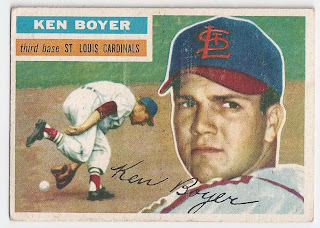 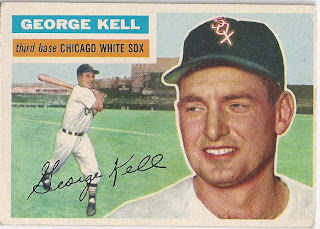 I think the big score of the day, though, was this card. 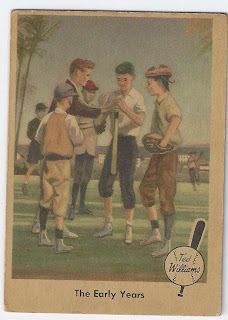 I dropped $20 on this card, but it is a really nice version of card #1 from the 1959 Fleer Ted Williams set.  I've now got 31 of the cards from this 80 card set.  I probably shouldn't have started this because of the presence of card 68, which was removed from circulation early on and commands prices in the hundreds of dollars. In fact, I was following an auction earlier this week for card 68, and it sold for $279. Not really sure what I will do when I get down to only needing that card. I have only spent $100 or more on a single card 3 times and it hurt every time.  Paying 2-3 times that amount is not something I see myself doing right now.

So, that is probably it for card buying for me for the year. Not a bad haul given the poor turnout of sellers today.
Posted by carlsonjok at 3:00 PM