That's real news. That's not like that politics slop.


This isn't going to turn into a political manifesto, but I do feel some obligation to preface this post with some statement of my political leanings. I am the classic centrist who finds himself without a home among the several American political parties. I generally feel the government should stay out of our lives as much as possible, although I do believe that it does play some useful functions in our civil life. I subscribe to classic Keynesian economics and an expansive view of civil liberties. I believe in the Constitution, not the competing caricatures of it offered up by the two major political parties (I am one of a vanishingly small group of people who have actually read The Federalist.) I suppose it might be said that I am a Rockefeller Republican or a Blue Dog Democrat, if those labels had any meaning or any place in the modern political landscape.

So, with that said, I present two of what I am led to understand are known as really bad pulls: 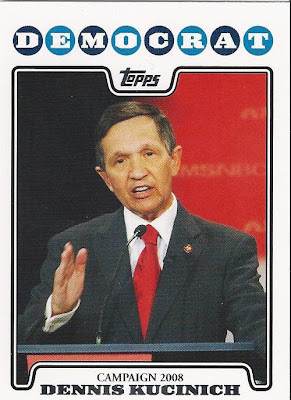 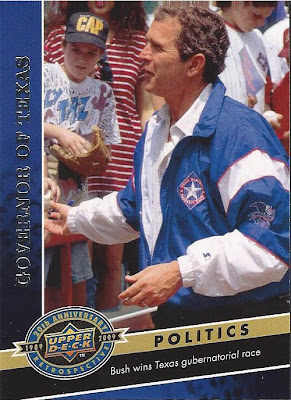