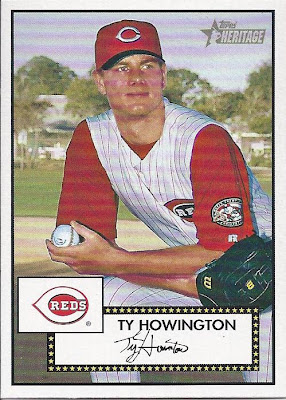 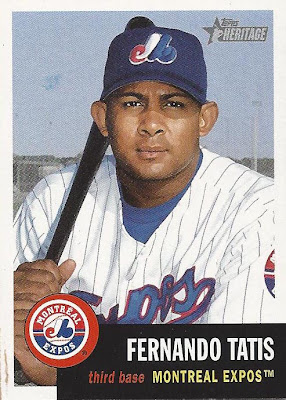 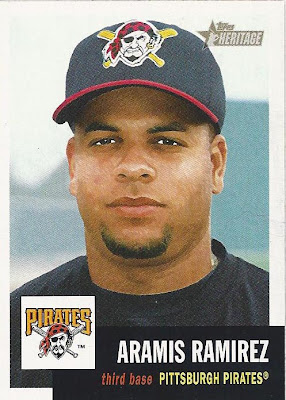 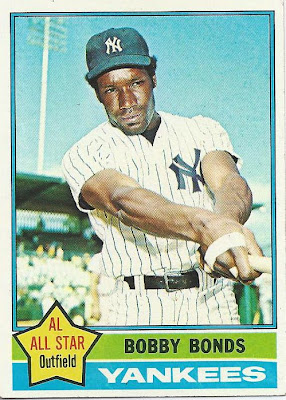 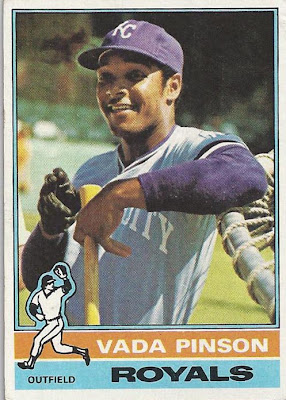 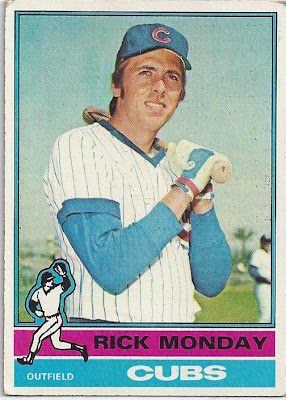 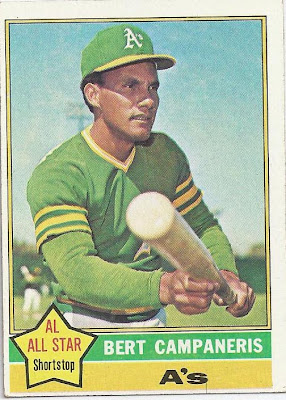 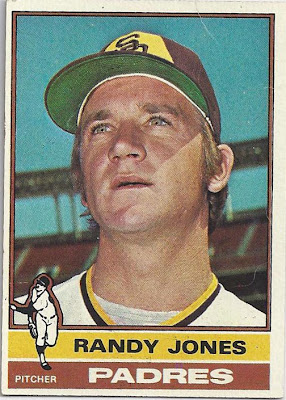 These cards were awesome and would have made me very happy all by themselves. But, dayf wasn't done. More tomorrow.
Posted by carlsonjok at 5:30 AM