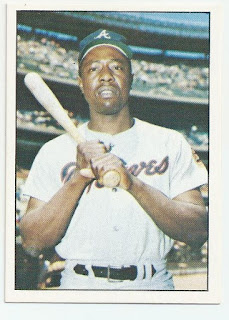 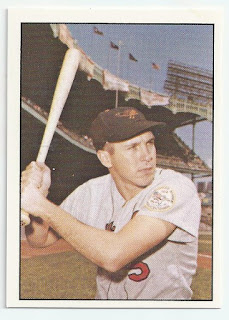 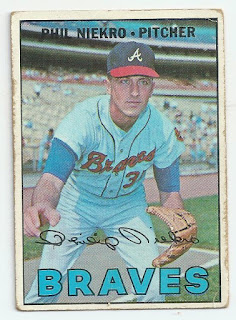 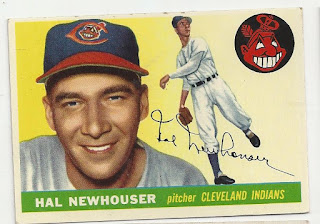 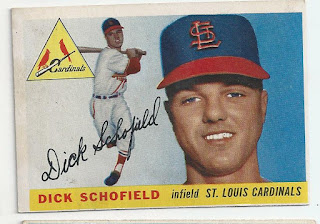 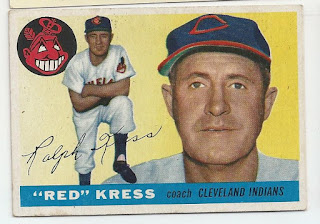 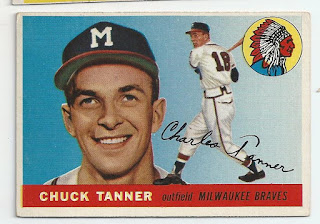 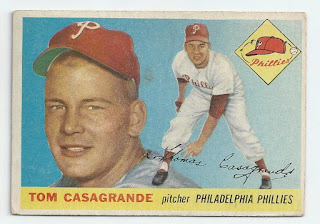 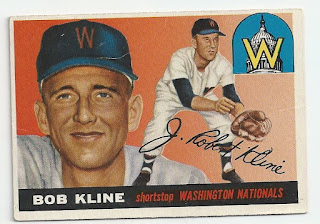 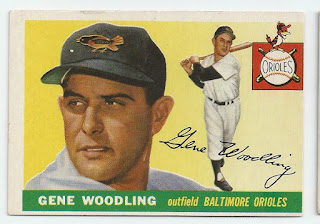 With these cards I am down to only needing 23 cards to finish 1955 Topps.  Unfortunately, 10 of those are star cards, including the Roberto Clemente rookie card.  That card would be a really stretch under normal circumstances, but in this current price bubble I am pretty sure it is well outside my budget.  But, I am excited about getting closer to finishing the set.
There was a big card show in Dallas last weekend, but I decided not to go. I went last year and had a great time, but the COVID19 situation down here is getting worse. I am not sure how it is elsewhere, but in the Oklahoma/Texas area there is a big overlap between the card collecting community and the subset of citizens who think coronavirus falls somewhere in the range of "not serious" to "hoax." Reports were that the show was packed, so I am glad I didn't throw myself into that Petri dish.
There is a show next weekend here in OKC, and I am on the fence about going. Obviously, the risks are the same that caused me to bail on Dallas. Though, being sandwiched between Dallas and Christmas it may very well be lightly attended. I'd like to see if I can pick up a '55 star card or two. I've got some KN95 masks, so maybe I'll throw one on and make a quick visit.  I'll need to see what the state's virus numbers look like over the remainder of the week.
What I am listening to: Wouldn't Want to Be Like You by Sheryl Crow and St. Vincent
Posted by carlsonjok at 6:15 PM