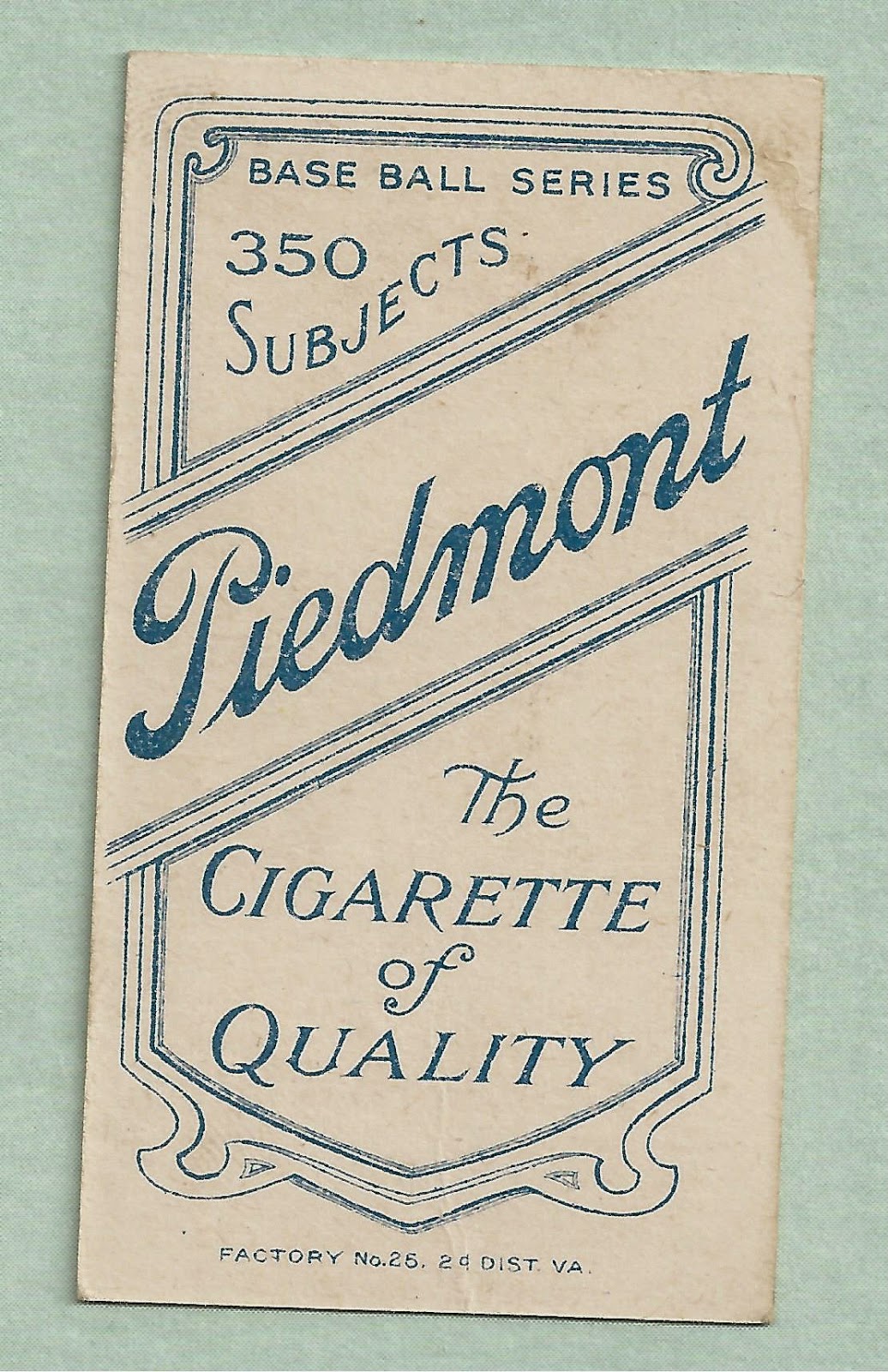 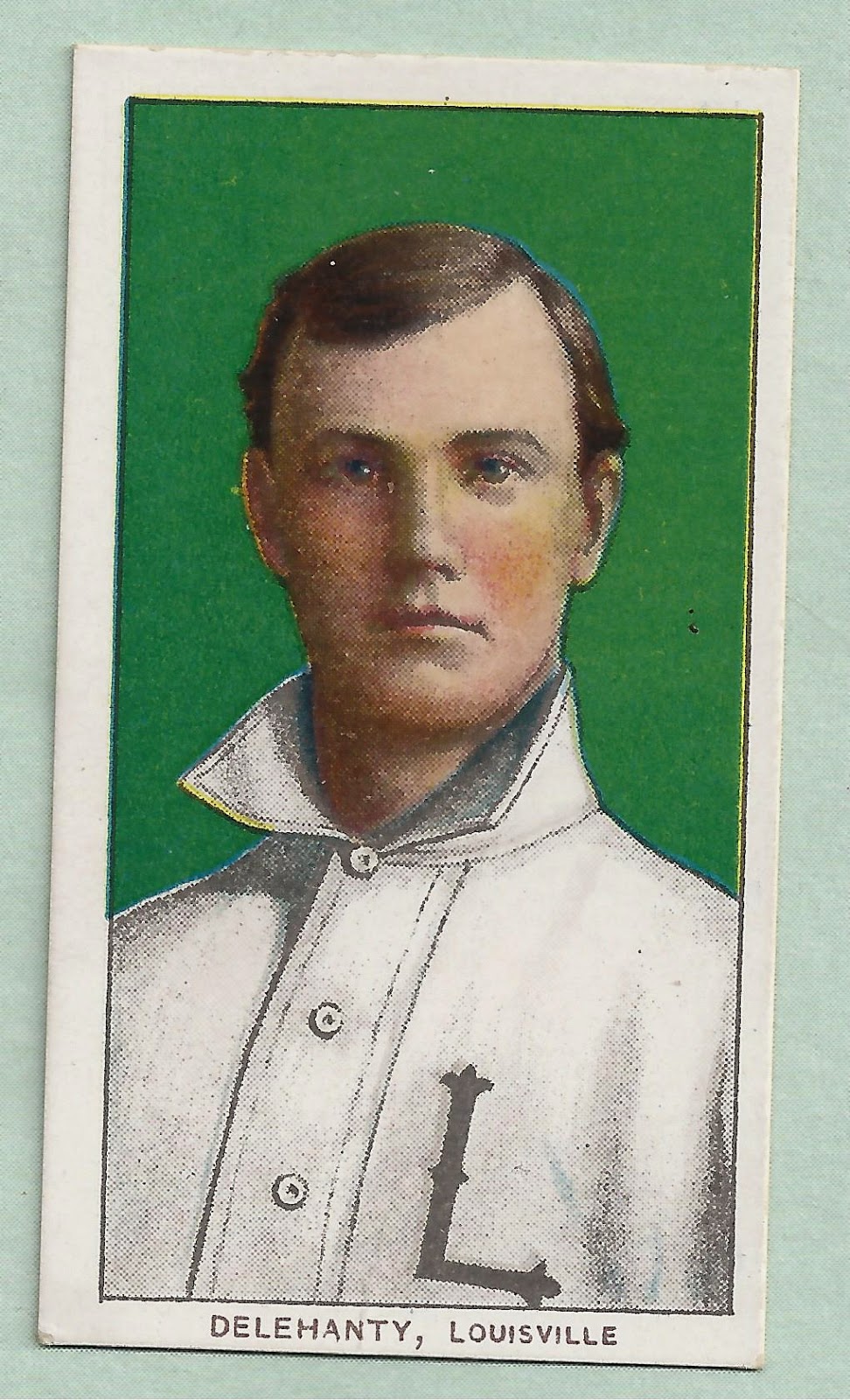 Well, back to blog hibernation
Posted by carlsonjok at 2:45 PM

Email ThisBlogThis!Share to TwitterShare to FacebookShare to Pinterest
Labels: T206