Since I was up in the area buying feed, I decided to stop in at the March mini-show at Al's Sportscards in Edmond.  I was mainly going to check in on one of the dealers who I hadn't talked to in several months and had been having health problems.  He was there and was in good spirits, despite still fighting some health issues. However, as it turns out, I was also able to make some (small) headway on the sets I am working. 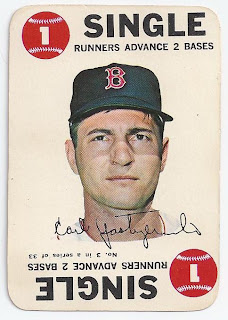 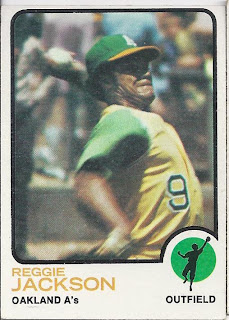 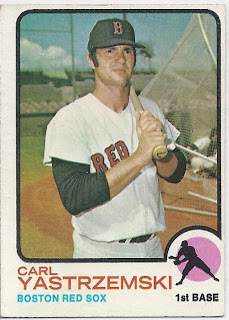 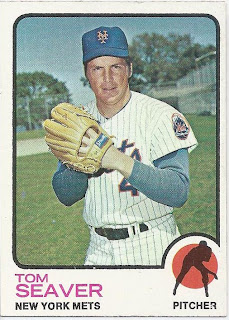 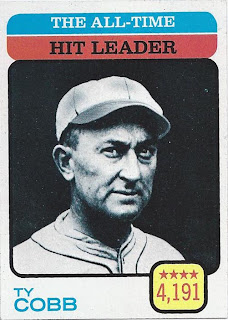 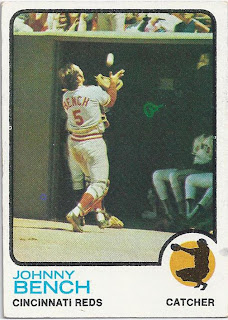 I also found 5 star cards for my 1973 set.  I also had an offer for a nice 73 Nolan Ryan that I passed on in order to preserve my money for the larger OKC show next weekend.  I have heard one of the premier vintage dealers, Roger Neufeldt of Sports Memories of Oklahoma, will be there, and he is my last remaining, non-Ebay chance to knock off the remainder of the cards I need to finish 1971. 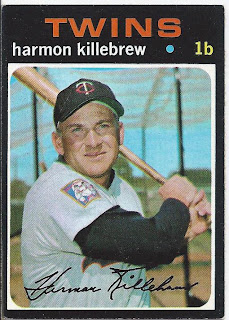 I actually managed to find one card I needed for my 1971 set.  The Killer acquisition means that I only need 18 more cards to finish the set.   While I am not expecting to find all 18 next week, I am hoping to get most of them.  I have been working this set since August of 2011 and it is time to put it to rest.
Posted by carlsonjok at 3:00 PM