Other than saving the repack-within-a-repack for last, I am not going to take this in any particular order. I am just going to grab something off the shelf and go. So, we are going to start off with a pack of 1989 Topps. 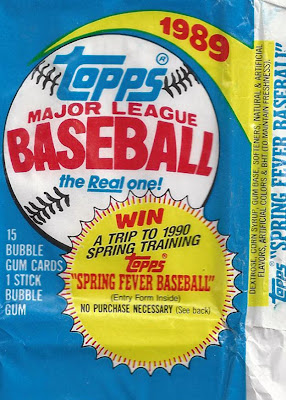 Since all of the cards shown in the BOBOC series will be available to claim, I'll follow the convention of showing card number, player name, and team. 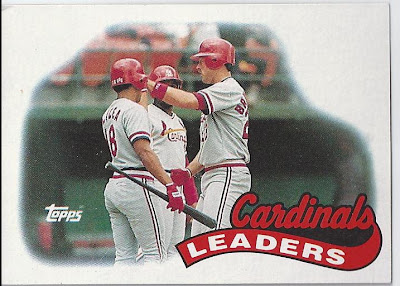 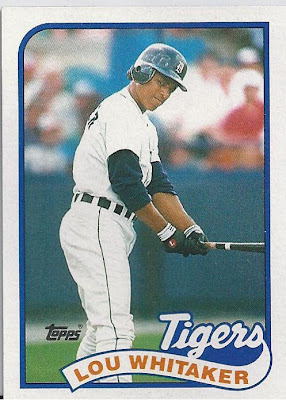 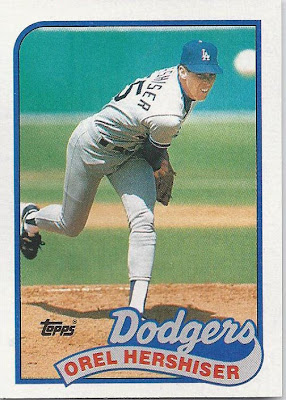 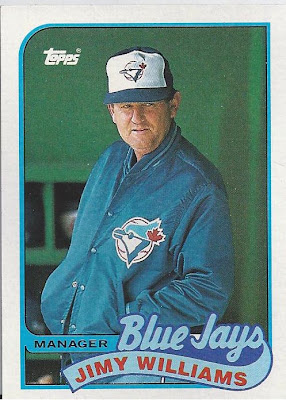 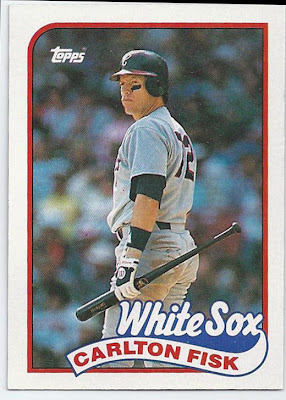 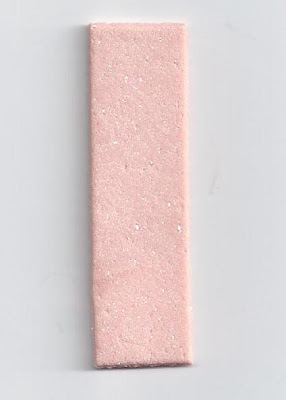 Not a bad pack. One Hall of Famer, and two potential future Hall members (Whitaker and Hershiser.) On the flip side, though, we have Candy Sierra who pitched a total of 27.2 innings in 16 appearances in 1988. Same can be said for Jose Cecena who pitched an almost identical 26.1 innings for Texas in 1988. In other words, when these card came out, their major league careers were over.

The 1989 Topps set isn't bad. It's design is boring, to be sure, but placed next to the unspeakable horror of the 1990 design, it is an acceptable set. And it does seem to feel similar enough to the late 1970s sets I collected as a kid. I will not, however, be building this set. Part of the fun of set building is the chase, sorting through dealer boxes for the cards remaining on your want list. With complete sets of 1989 available for less than the cost of a fast food lunch, there is no chase involved. Clickety-click and a few days later it lands in your mailbox. What is the fun of that?
Posted by carlsonjok at 5:36 PM