I got a package in the mail today from the mysterious Napkin Doon. I had sent his son, who is a big Star Wars fan, the duplicates from my wife's card collection. Although it wasn't necessary, Nap sent some cards back to help me with my 1976 set.

This post is going to be a little slap-dash since the first Yankees-Red Sox game of the season is on ESPN. But, let me state for the record, that my lack of effort on this post is not indicative of a lack of appreciation. I was thrilled as all get out to knock these cards off my want list. 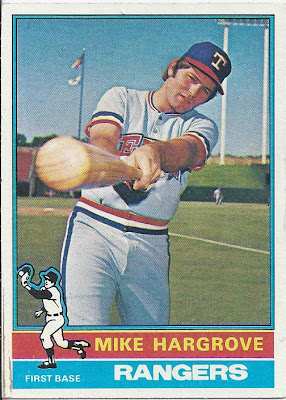 I'm surprised he sent this, since he is a huge Rangers fan. But, I am glad he did. 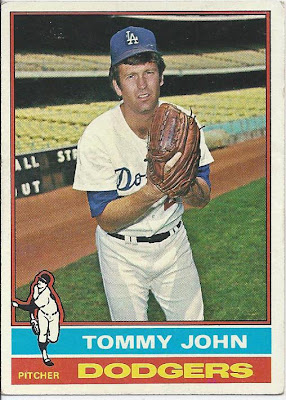 The man that inspired the surgery! 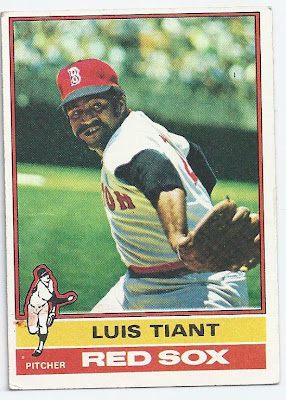 El Tiante! As far as I am concerned, He really should be in the Hall of Fame. It isn't his fault he had to labor all those years in Boston. 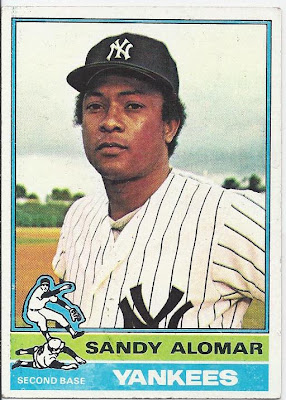 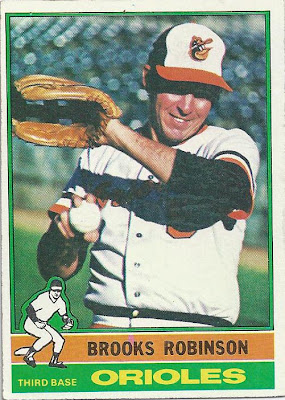 Hall of Famer and winner of sixteen consecutive Golden Gloves. Those Oriole teams of the early to mid 1970s must have been something else with Gold Glovers Robinson, Bobby Grich, Mark Belanger, and Paul Blair holding down half of the non-pitching positions.

Okay. That's it. Back to the Yankees game! Thanks Nap!
Posted by carlsonjok at 1:30 PM