With all the discussion yesterday regarding trading and getting stung in a trade when your half never arrives, I had time to ponder my trading history, such as it is. I've only been trading for about a year now and probably have completed less than 2 dozen trades. Small time in comparison to many of you. I have never felt cheated in any trade, though it is obvious some traders approach the subject differently than others. Since I have always been happy with what I have recieved in trades, it is all good as far as I am concerned.

However, there has been one person, Ted over at Crinkly Wrappers, that has always been really generous with his end of the trade. I would tend to think he is just trying to help out a novice trader like myself. However, I have seen too many testimonials to Ted's kindness to do anything but conclude it is just part of his nature. I almost hate having to trade with him because I know he'll send far more than is equitable given what I am sending to him.

Case in point: I am working diligently on the Topps sets from the 1970s. I have three complete and 2 others in various stages of completion. One I had not started yet (except for a handful of Diamond Giveaway winnings) was 1973. Ted had started on it and offered up his dupes for trade. I cobbled together an offer that included a fair number of base cards, a few rarities, and a couple three nice cards. In return he sent a pile of 73s. My 1973 collection instantly graduated from a couple of sheets in my general vintage binder to a binder of all it's own.

Here is some of what he sent me. As you can see, even while sending quantity, he certainly did not skimp on quality. 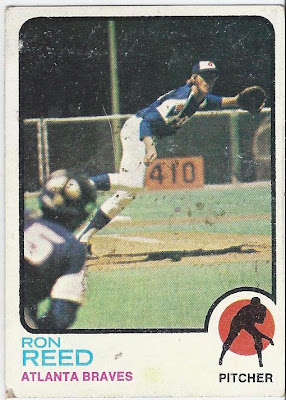 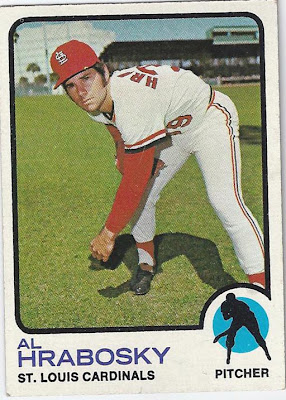 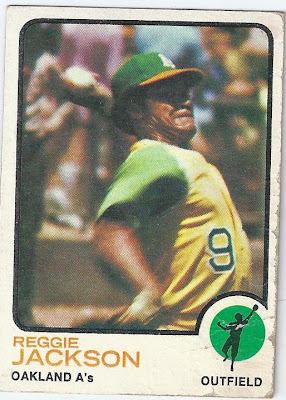 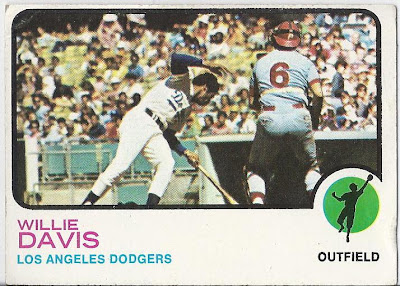 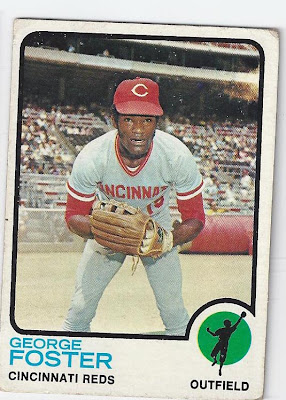 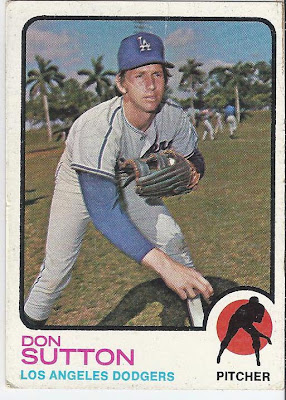 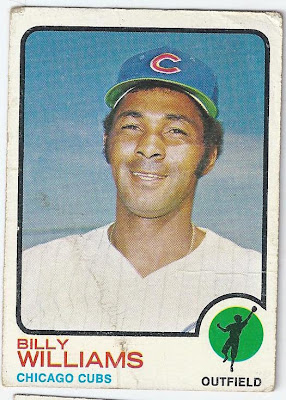 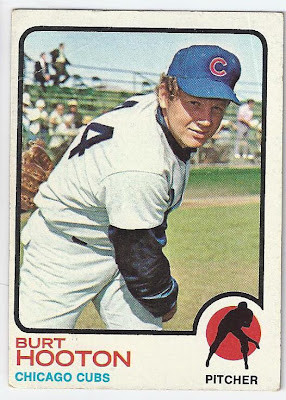 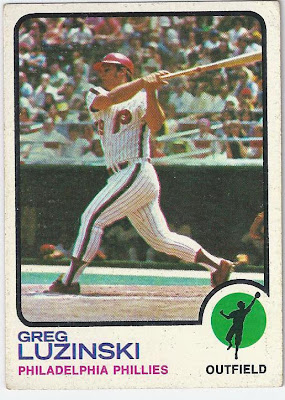 Thanks, Ted.
Posted by carlsonjok at 5:00 AM

Email ThisBlogThis!Share to TwitterShare to FacebookShare to Pinterest
Labels: 1973 Topps