So, a few cards arrived yesterday from an Ebay purchase to help fill in my 1974 set. 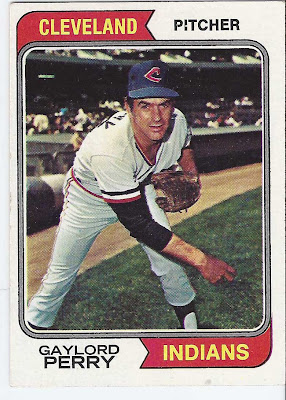 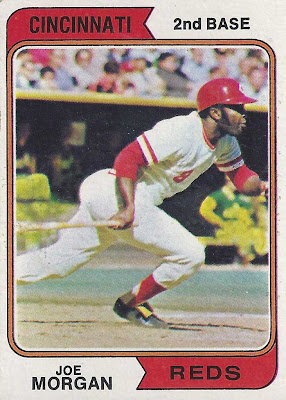 (I always say this in my best Jack Black voice. Purse your lips tightly together, let the 'B' explode out, then draw out the 'oo', ending with a quiet 'g') 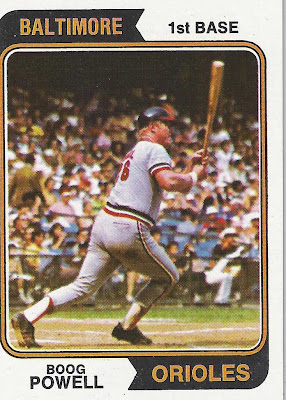 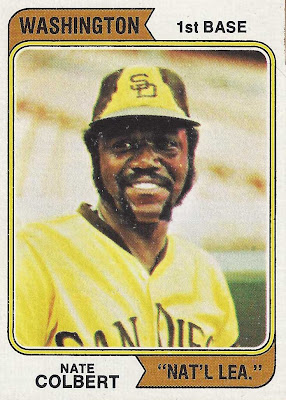 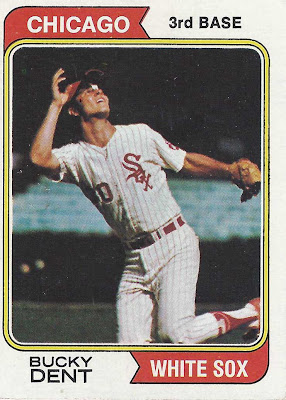 One of my favorite childhood memories is the one game divisional playoff in 1978 between the Yankees and Red Sox in Fenway Park. My recollection is that I was cursing Bob Lemon for not pinch hitting for Dent, when it was his turn to bat in the seventh inning with two on and the Yankees behind 2-0. I cursed even louder when Dent hit a foul tip off his own foot. However, history vindicated Lemon when Bucky went on to hit a three run dinger over The Green Monster, giving the Yankees the lead. The Yankees, of course, went on to win it all, defeating the Royals in the League Championship and the Dodgers in the World Series.
Posted by carlsonjok at 5:34 AM