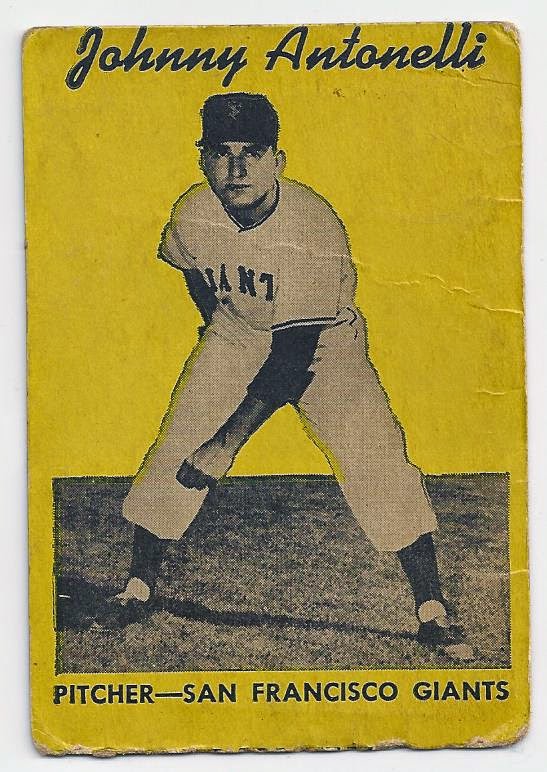 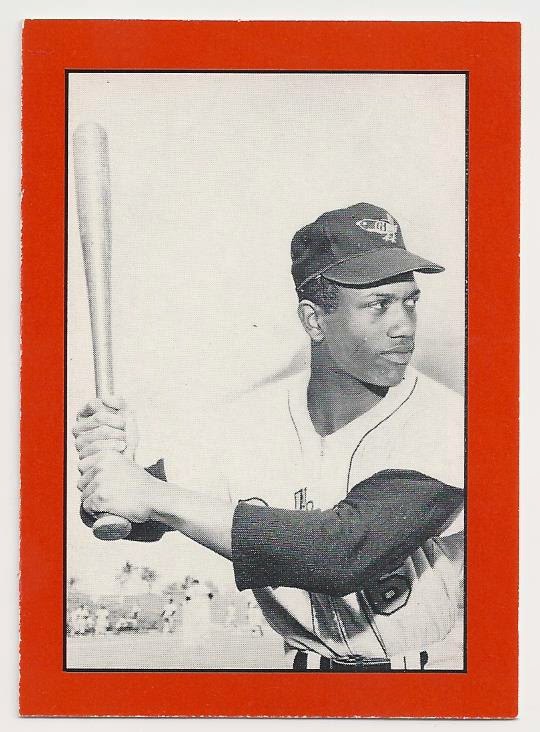 Posted by carlsonjok at 6:30 PM