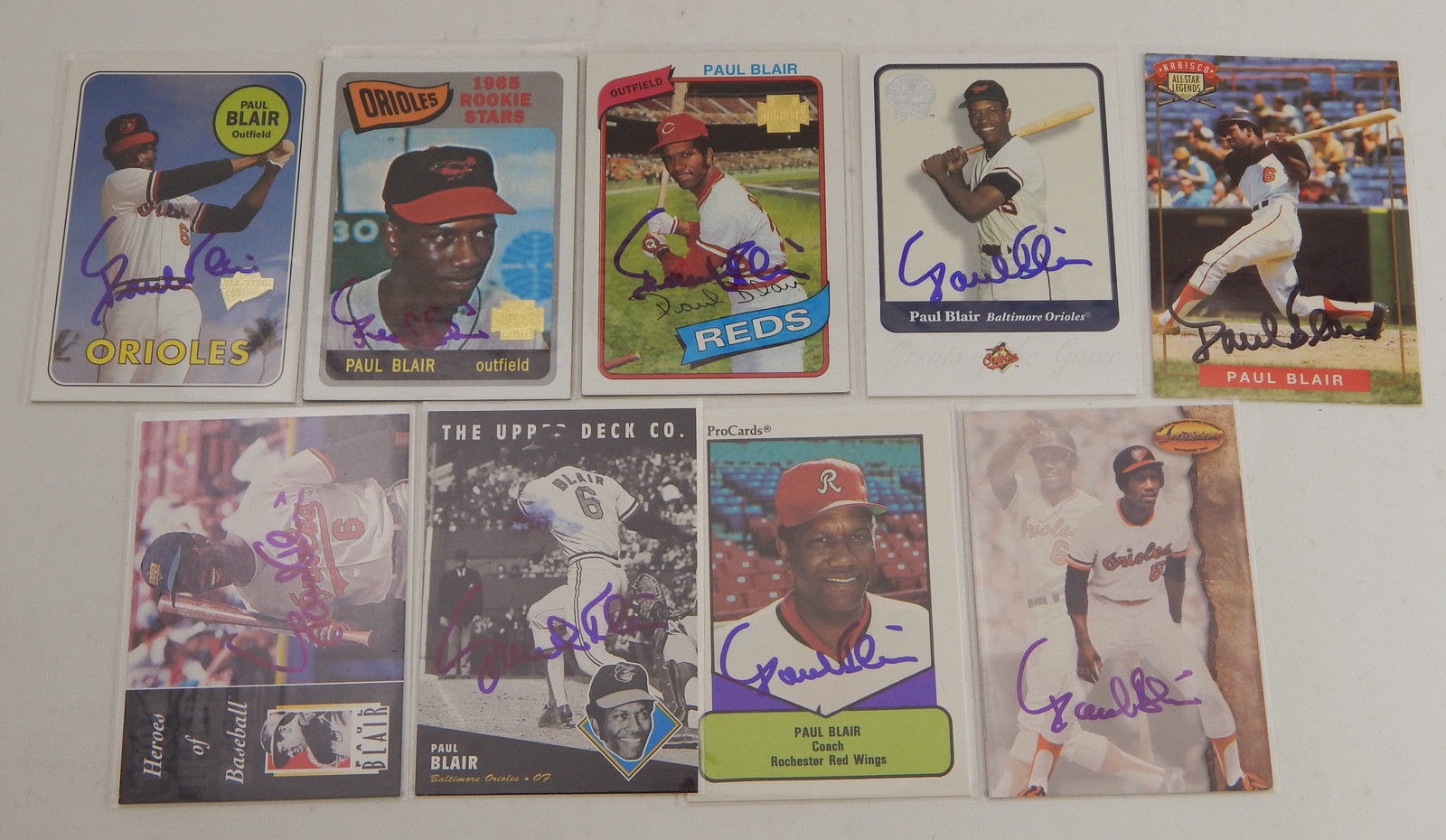 What is that card coming soon?  I ain't saying, but I am so excited I feel 9 years old rather than 49.
Posted by carlsonjok at 8:04 AM