After having completed exactly zero sets in 2014, I am on fire already in 2015, having just completed my second set in this young year: 1960 Fleer. 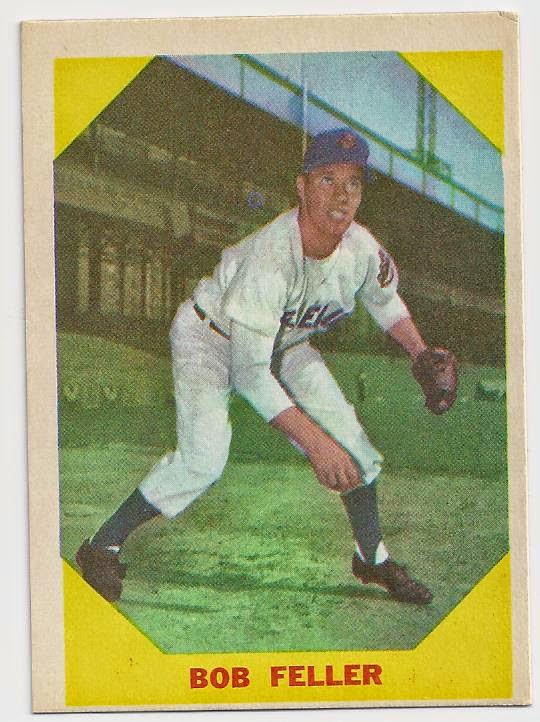 There is actually another card in the set, although depending on your perspective could be considered a variation.  There are known cards of Joe Tinker, Eddie Collins and Lefty Grove that have the back for card 80 - Pepper Martin.  The Pepper Martin card was never issued and examples of the 3 aforementioned players with the Martin back are extremely rare.  There are actually two listed on EBay as a Buy-It-Now with asking prices of $5000 or higher.  I wouldn't spend that kinda money on a card, even if I had it. So, I am calling this one complete.

Posted by carlsonjok at 5:11 PM

Email ThisBlogThis!Share to TwitterShare to FacebookShare to Pinterest
Labels: 1960 Fleer