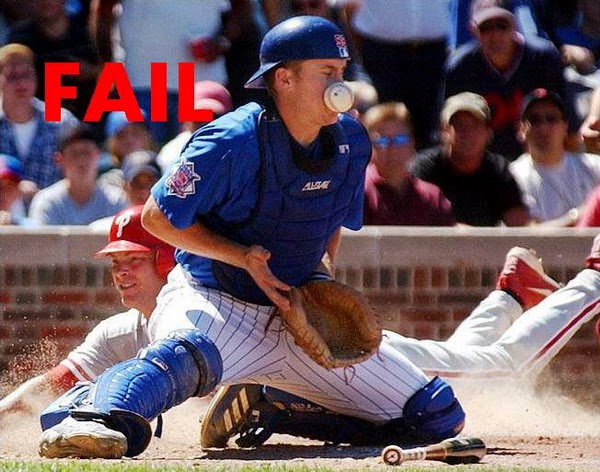 That pretty much says it all about my 2014 as a collector.  There were a two main reasons for this.  First, I was busy as all get-out at work.  The first nine months were a great time to be in the Oil and Gas industry and I was consumed at the office.  Second, was my self-imposed insistence that I only work on one major set at a time. Sure I work others in the margin, but when it comes to flagship sets, I have only worked one at a time.  Alas, now that I am getting into the sets that were issued in series, thus having to deal with rare high numbers, the time it takes to complete a set is elongated (as you will see.)

Sets I wanted to complete:


Sets to work on:

I am hopeful to get back to semi-regular blogging this year.  But, 2015 is going to be another busy year at work (although for different reasons), so I am not making any promises. 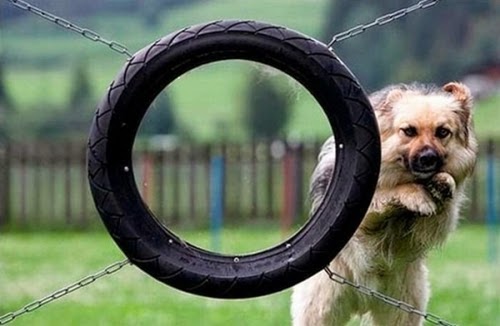 Posted by carlsonjok at 7:52 AM

Email ThisBlogThis!Share to TwitterShare to FacebookShare to Pinterest
Labels: Derp