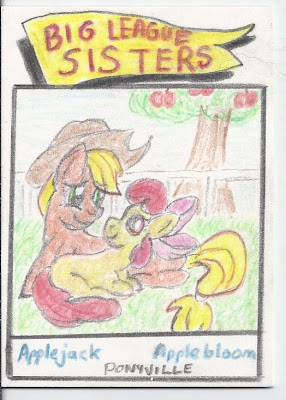 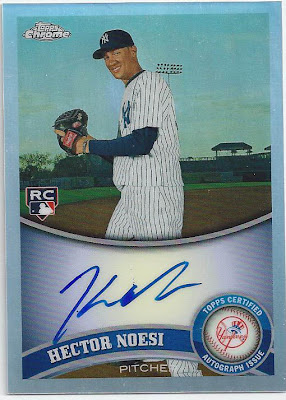 If I read the expression on Hector's face correctly, he seems to be saying "Sweeeeet!!!! I like ponies!" So, everybody is happy.
Posted by carlsonjok at 12:30 PM