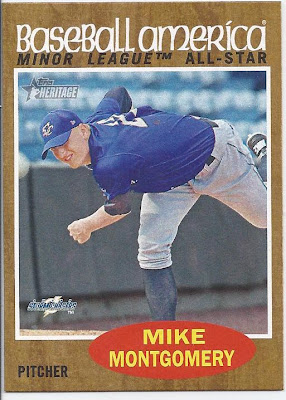 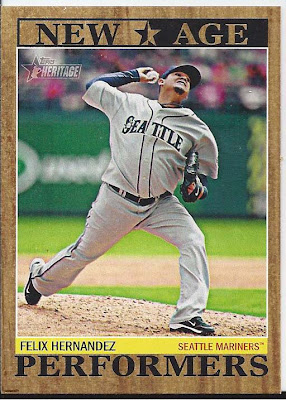 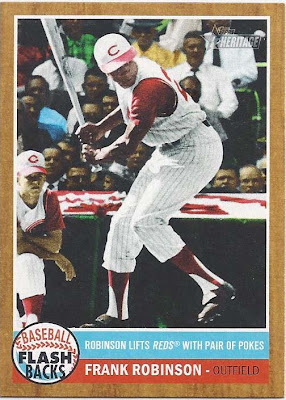 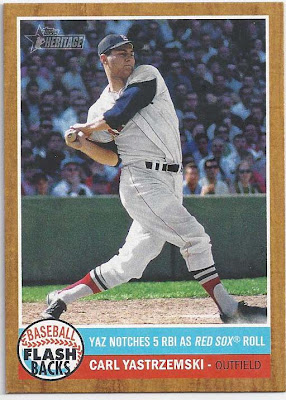 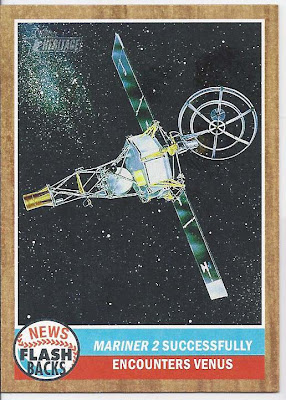 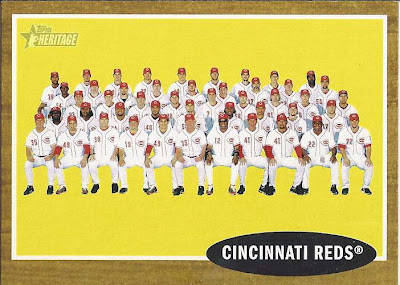 Four inserts and a short print. Shhhhhhweeeeet! I am really psyched about these. I am getting a lot closer on 2011 Heritage. I might just have to make it a priority once I get back in the game. So, until next time, whenever that is, take 'er easy.
Posted by carlsonjok at 3:00 PM