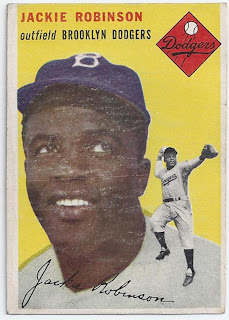 With that, please accept my best wishes to all of you for a happy and successful 2013.
Posted by carlsonjok at 5:05 AM