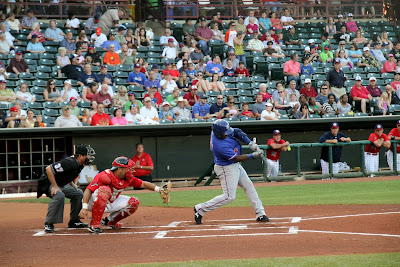 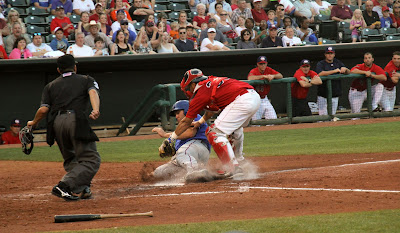 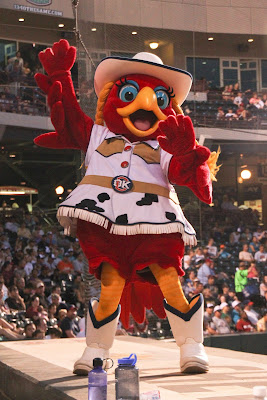 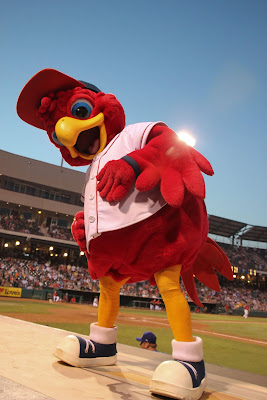 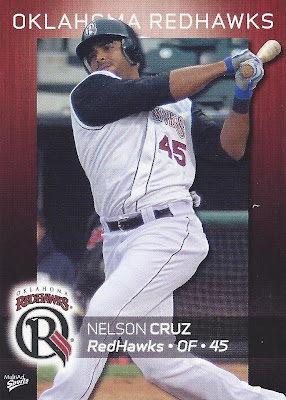 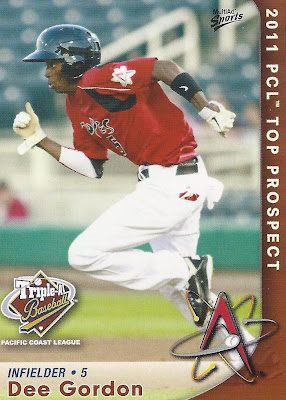 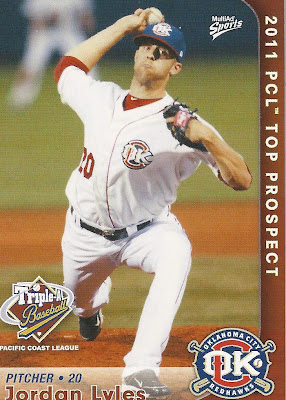 Posted by carlsonjok at 4:45 AM